The new self-inflating system of Restube that can be dropped from a drone has been recently in use at beaches in Sao Paulo. Now it saved a live for the first time. 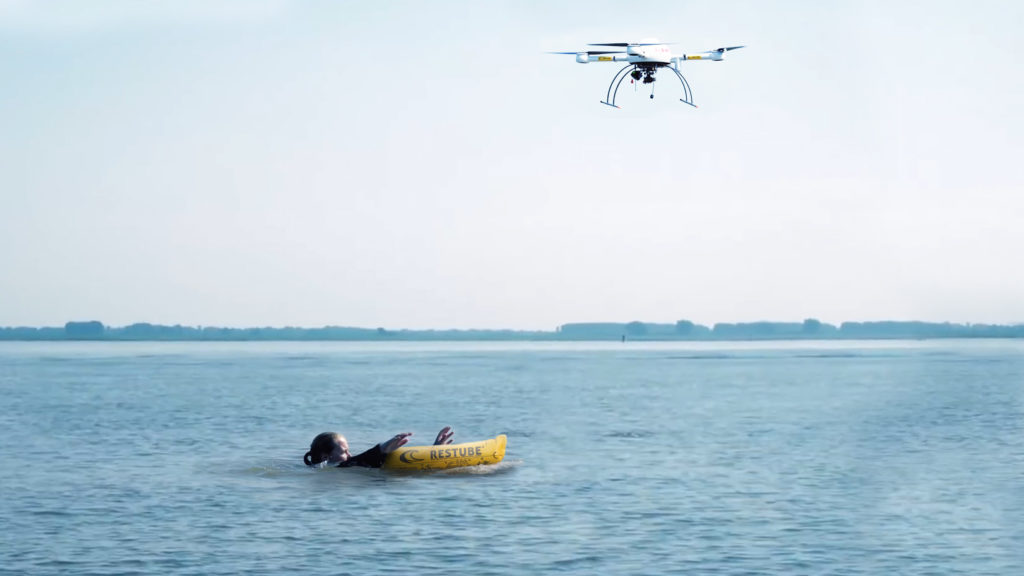 On a Sunday in February a Kitesurfer lost his board near the Guarapiranga dam. He swam and waited for help. The situation was observed by the local fire department at the dam. There rescue drones are stationed since beginning of February that support the lifeguards and provide flotation especially within the first few minutes before a rescue boat reaches the person in water.

When the swimming Kitesurfer obviously weakened and the probability of drowning rose from second to second, the operators launched the drone. It was able to reach the person far away from shore quickly and dropped the Restube flotation device. The weakened swimmer was able to hold on to the yellow buoy until the rescue boat came to bring him ashore. 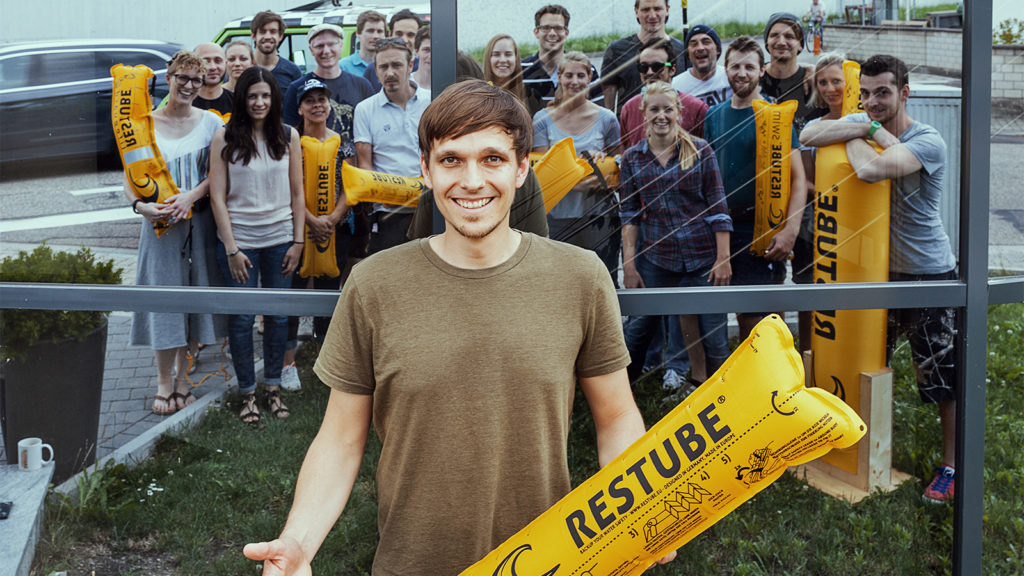 The Brazilian company SkyDrone developed in cooperation with the Restube GmbH an SAR („Search and Rescue “) drone and combined it with the self-inflating Restubes. The associated software simplifies the search of persons in water. SkyDrone CEO Ulf Bogdowa says: „It is not about replacing lifeguards but providing very quick first aid with flotation until the lifeguards arrive – time is the most relevant factor for more safety in water.”

Spinlock is launching the new ALTO belt pack flotation aid. Simple and easy to use, this inflatable pack feels invisible when worn yet still offers a certified 50N Buoyancy Aid. Available in two colours, this […]

Wearing a life jacket, avoiding alcohol, and taking a boating safety course tops the list of things you can do now to improve your chances of a long, safe summer of boating. For this year’s National Safe Boating […]

Jet Ski Flip Over In The Wave